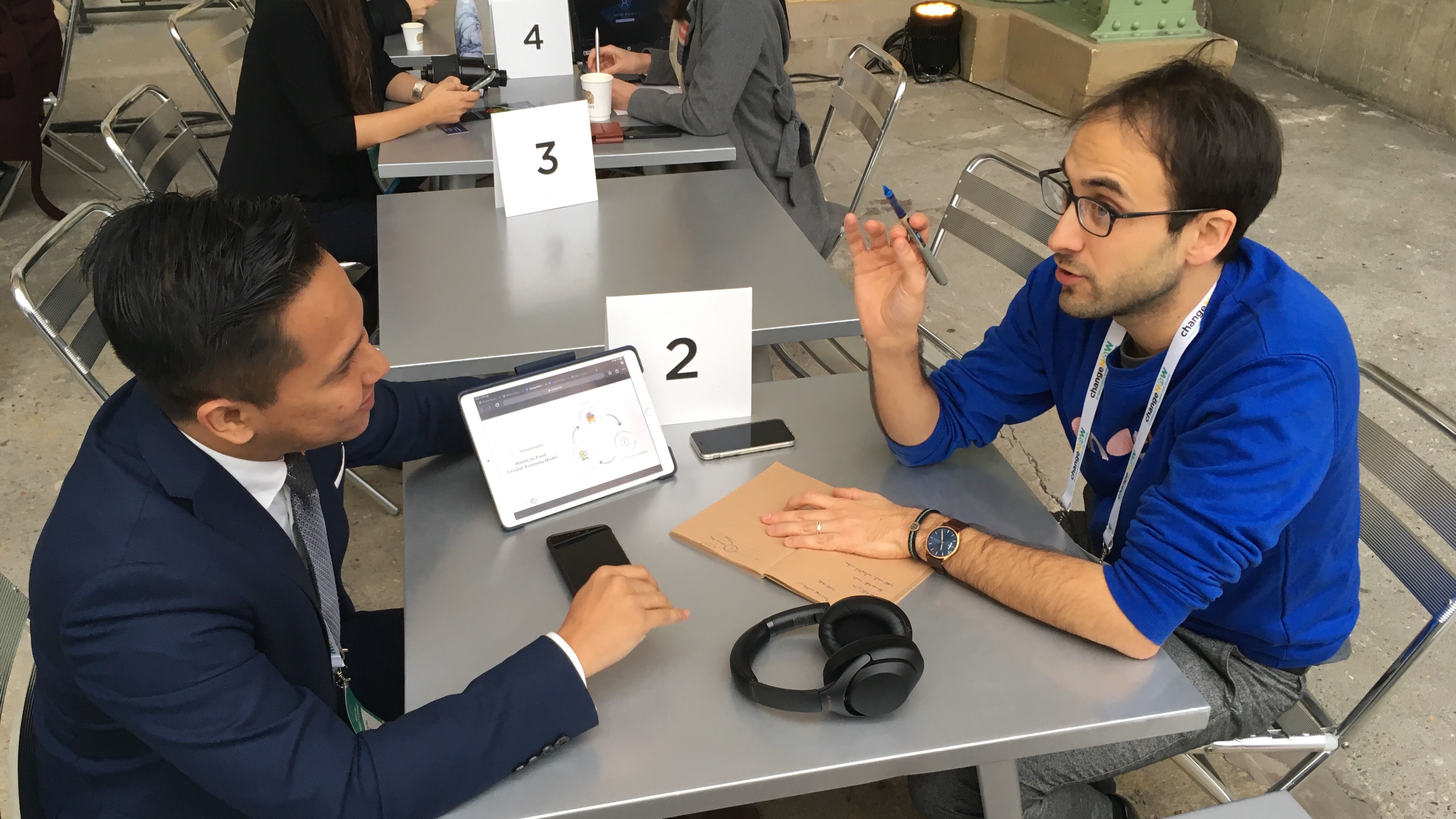 The fine art of negotiation – or how to be nice and still get what you want?

Recently, we partnered with ChangeNOW to train ambitious entrepreneurs pitch their businesses to a large audience of potential investors, customers, employees and partners. Coaching more than 40 entrepreneurs in 3 days made the objective of each pitch crystal clear: Your pitch is your golden business card. It is the entry point to what you really want - the attention and interest of your next big client.

But what happens next? Once the interest is there, entrepreneurs usually engage in sales meetings and here another challenge arises. How do I negotiate the deal well? How do I ensure I get a good deal here, while still making the client happy?

So we thought to write an article on the art of negotiating well, and sharing some insights with you.

Negotiation – how to be nice to the people, while keeping sight of your interests

Like it or not. You are a negotiator. We negotiate every day, 365 days a year, over nearly everything. We negotiate over budgets and prices, over how to get work done, team priorities, competing ideas and much more. Negotiation is a vital skill. If practiced well, it creates opportunity and good agreements. If done badly, it leads to conflicts, fights and break-down of relations.

Today I’d like to draw from the seminal negotiation work “Getting to Yes” by by Roger Fisher and William Ury to talk about a dilemma most negotiators face. Whenever we negotiate we willingly or unwillingly chose a negotiation style. Thereby, we may chose on an axis of two extremes, either soft or hard negotiation.

To understand soft negotiation, let us imagine a person called Ed. Ed is very nice and warm-hearted. He believes negotiators are friends. He therefore cares about the other sides well-being, actively listens and plays with open cards. He believes in the goodness of people and wishes no harm. He hates to say no and deeply cares about the other. Ed believes in making concessions and in trusting. He easily changes his position, because he wants to agree and because he really hates conflict. This is soft negotiation at its extreme.

The problem is: You don’t necessarily get what you want. You might end up frustrated, with agreements you are unhappy with. Soft negotiators are the one who often say: “I end up doing the ungrateful tasks. I never get my points through, etc.”

On the other side, we find hard negotiators. Let us imagine a person called Liz. Liz is ambitious. Her goal is victory. She sees the other side as opponents, who need to be controlled. Liz generally distrusts others. She fights for her position and makes no victims. She insists on her position, applies pressure where necessary and might mislead you if necessary. She is the typical poker face. She will insist on her position and use any ruse to get what she wants. This is hard negotiation at its extreme.

The problem is: This creates a lot of conflict. You make people lose face if you win. It create tense negotiations and endangers the relationship. Such negotiation often fails in reaching good results.

Most negotiators find themselves somewhere between hard and soft, with a tendency towards one of the positions. The dilemma people face is this: Being nice to the person, but weakening one’s negotiation style. Or being hard and potentially creating conflict.

There is a third way – principled negotiation

There is a way of negotiating that blends the best of both words, one that allows you to be hard and soft at the same time. It suggests that you look for mutual gains wherever possible. This method is hard on the merits and soft on the people. It employers no tricks and no ruse. It shows you how to obtain what you are entitled to and still be decent. It enables you to be fair and cooperative while protecting you against those who would take advantage of your good will.

This method can be boiled down to three basic points:

1. Separate the PEOPLE from the Problem

Negotiators are people first. And every negotiator has two kinds of interests: in the substance and in the relationship. Often though, the relationship tends to become entangled with the problem. The typical example is two colleagues arguing over a different strategy for let us say business development. In principle it is two people exposing different views, priorities and interests on a business matter. What often happens though, is that the relationship gets involved too: Why don’t you listen? This idea is pretty silly. Seriously, how can you come up with such an idea? etc.

To separate the relationship from the problem, deal directly with the people problem:

2. Focus on INTERESTS, Not Positions

Often times people argue over positions. In families, this can be as simple as who gets which ressource. Imagine the famous example of two 10-year old sisters fighting over 1 orange.

Both want the orange and focus on their opposing positions: “I want them”. Well, I want them too. All of them.” When both parties start arguing over their positions, conflict is certain to arise: like “you always get what you want. Now, it is my turn. Give me the oranges” and so on.

From a negotiation perspective, it is always good to identify underlying interests. This may often bring more clarity and solve the conflict. So to remain with the orange example, this could mean asking: Why do you want the orange? What do you want it for? Questions are powerful, as they bring understanding. A sister might answer, “I want the skin to bake a cake”. The other sister might say: “I want to make juice”. So the solution in this case is simple: You take the skin, I take the juice.

In a negotiation, broaden your options and look for a mutual gain. This can be particularly useful for price negotiations. Imagine a situation, where you disagree over the pricing with the client. He says he can not afford that budget. Is there a way to still create mutual gain?

Could there be a way to give him something of value, beyond cutting the budget? Perhaps he could pay you later, if your liquidity situation allows for it? Perhaps you can create a larger deal, and hence give a discount? There is often room for mutual gain. What counts is keeping the eyes open, and commonly exploring. However, 3 major obstacles inhibit the inventing of an abundance of options: premature judgement, searching for the single answer, the assumption of a fixed pie.

So the next time you pitch your company and follow-up with a sales meeting, consider that you might get to negotiate the deal. If you do it well, you will get a good business relation going that will be beneficial for you and your client. So remember you don’t need to be too nice, and you neither need to be too hard. There is a middle way. One that is nice to the people and hard on the merits, one that allows you to explore avenues for mutual gain. Enjoy your negotiations and do them with panache!

Ready to transform yourself to better transform our society? Start improving your communication skills, suscribe to our weekly Newsletter to receive unique contents and advice. 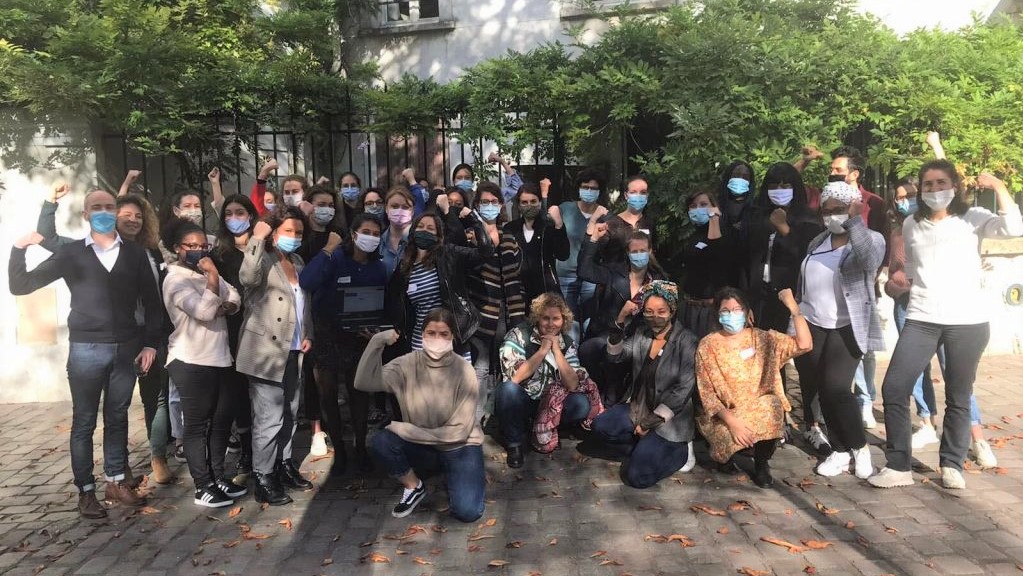 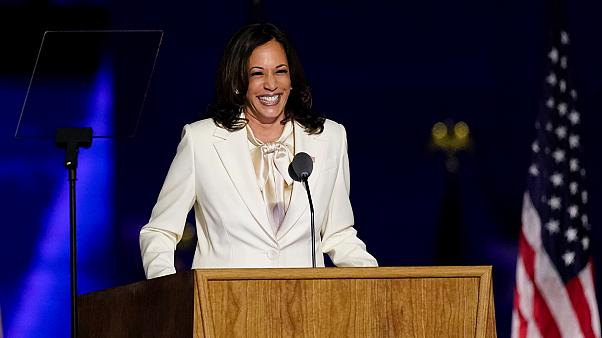 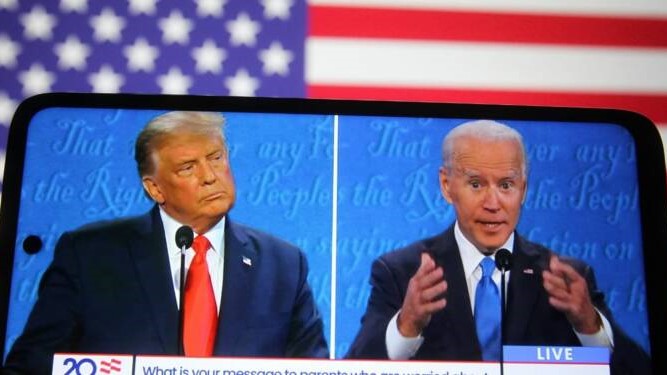